The Legend About The Norse Goddess Night

Long before the world became as it is today, there was no Day and no Night. Time floated by in one complete entity, undivided by the shiftings of light. You may have taken Night for granted, and assumed it to be merely another natural wonder, but she is a celestial being, whose purpose is to measure time for humankind and indeed all other creatures in the nine realms of Norse cosmology.

But let’s start at the beginning. Night was born the only daughter of one of the first giants. She was black and dark, and her hair was the colour of ravens. Her first marriage produced a son, as dark and mysterious as his mother. His name was Auðr, meaning ‘prosperity’. Night married again, this time giving birth to a daughter whose name was Jörð, meaning ‘earth’. Finally, in her third marriage, Night had another child – Dagr, Day, a son so fair and bright that the goddesses and gods agreed to divide what we now know as “time” between Night and her son. Both were given a horse and carriage, Night set out first, travelling at high speed. At the break of day, you may find the drops of foam from her horse Hrimfaxi’s muzzle in the form of morning dew in the grass.

Therefore, in this time before remembrance, it was known that Night always comes before Day, and when you begin to feel the dark surround you, remember that she is part of an exquisite collaboration of deities racing through the skies creating something invaluable out of oblivion. 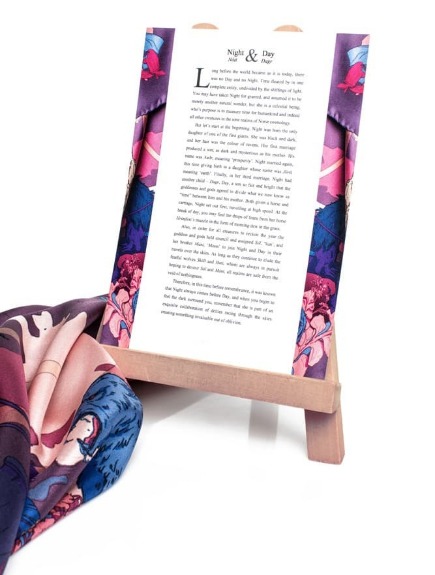 This story  is inspired by the poems Alvíssmál, Vafþrúðnismál and Giriminsmál in the Poetic Edda.  The Icelandic scholar Snorri Sturluson also harmonised various concepts of the legend and formed one of the more famous myths, which can be found in the Prose Edda. According to Snorri, Night was "black and dark", just as her ancestors and her son Day was "light and fair after his father".

They also explained the lunar and solar eclipse with the wolves having finally caught up with Sól and Máni and devoured them. Luckily, as we are aware, the deities always manage to escape, perhaps due to their exceptional horses. Day’s horse is named Skinfaxi, ‘light-horse’ and illuminates the whole sky and earth with its mane, and Sól’s stallions are called Arvakr and Alsviðr, ‘early awake’ and ‘very quick’. 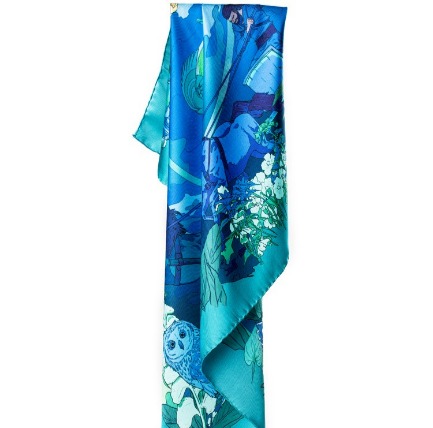